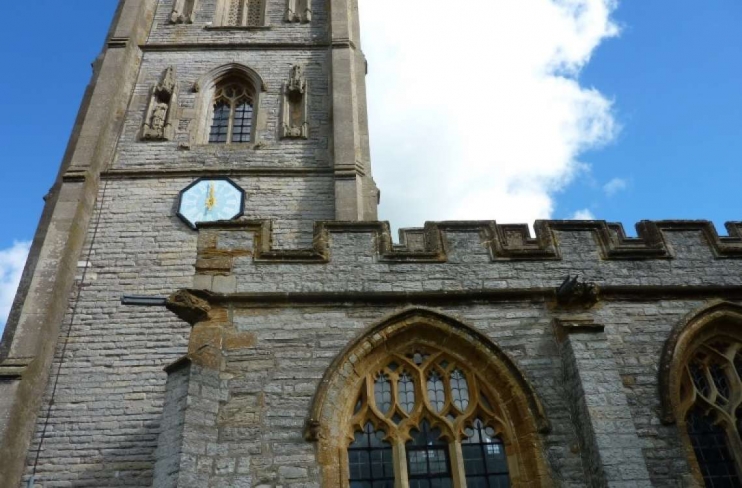 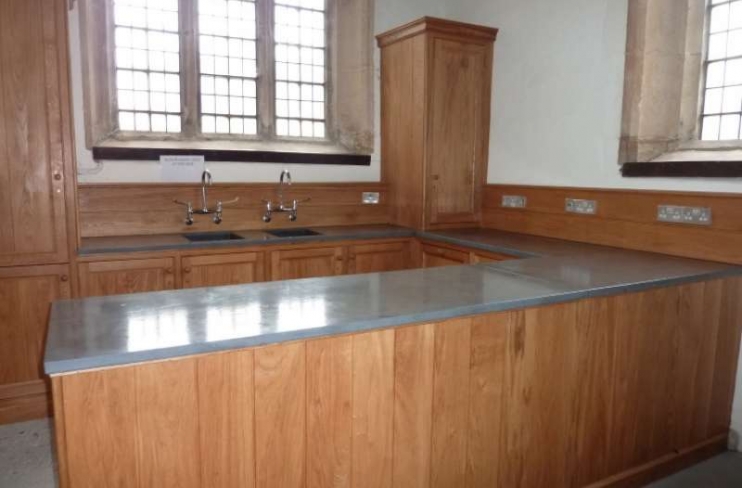 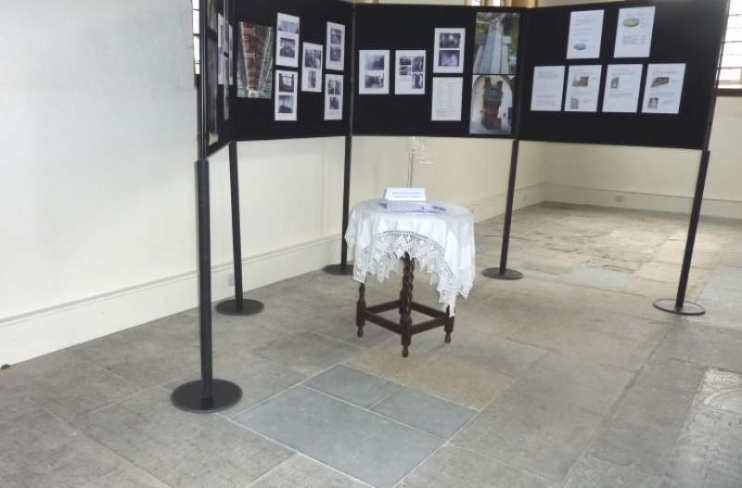 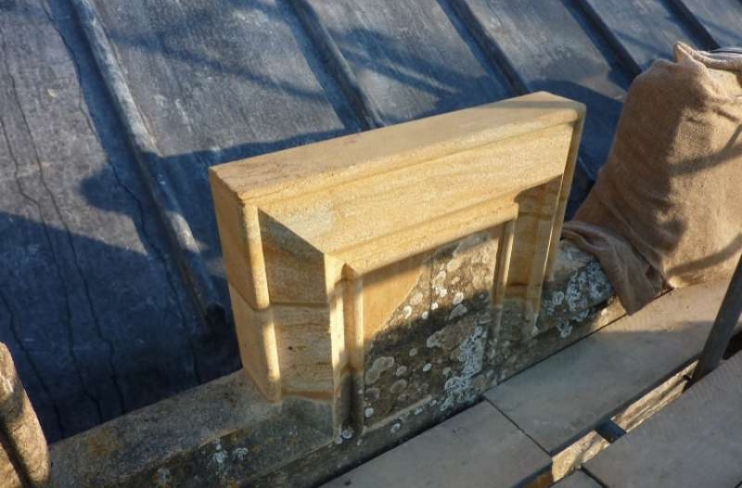 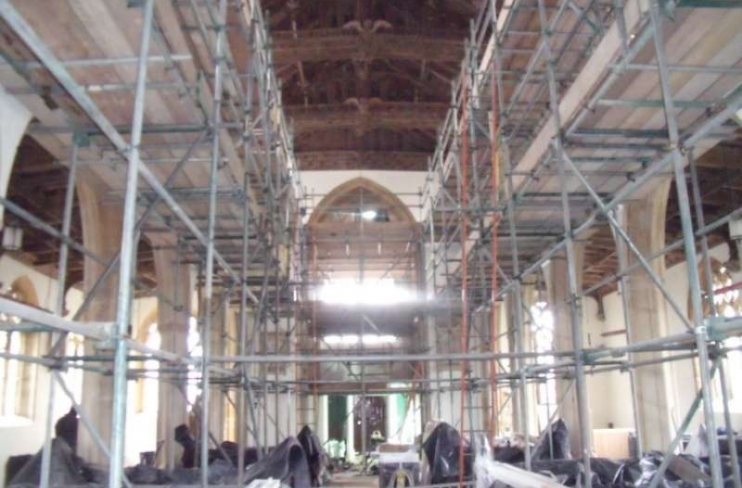 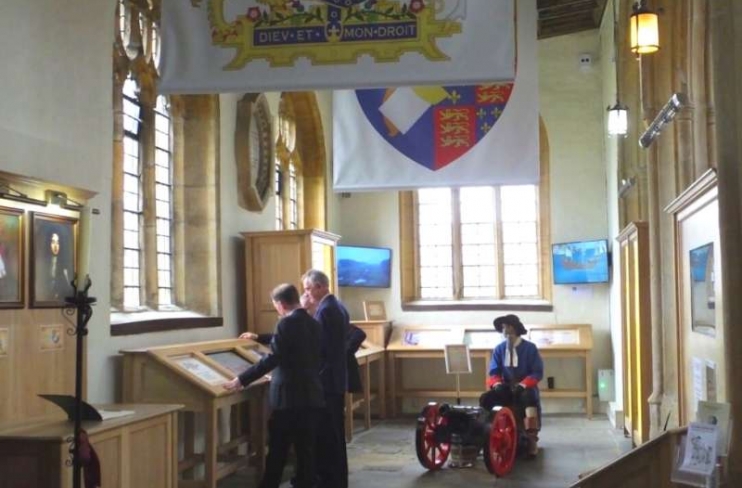 Refurbishment of the church at Weston Zoyland.

A programme of major repairs and reordering of this 15th century church has been completed.

A programme of major repairs and reordering of this 15th C church has been completed including replacement of the nave roof coverings, external masonry repairs, repair of many glazed clerestory windows, provision of a servery, electrical services, internal repairs and redecoration.

A church has been in situ on this site since the 12th Century and the current high-towered church is considered to be a 14th and 15th C reconstruction in Ham and Bath Stone, with further repairs made in the 18th, 19th centuries and again in the 1930s. The church houses an elaborately carved tie-beam nave roof and is home to the Battle of Sedgmore Visitor Centre.

Defective masonry was repaired and where necessary replaced. Extensive mortar repairs have been made to the masonry, particulary around the clerestory windows where defective earlier repairs and ferrementa were causing damage to surrounding masonry. Architectural features including crenellations, watershutes and gargolyes have been structurally pinned and repaired. Stonework has been cleaned of vegetation and sooty deposits with gentle brushing, a low pressure system and the application of poultices. A cleaning trial was undertaken before rolling out a wider programme of poultice work.

We undertook timber repairs to the roof structure and treated it against beetle infestations. We then re- covered the lead and slate pitched roofs. We recorded embossed leadwork dating from the 19th C.

In preparation for major refurbishment within the church, the organ was dismantled and pews removed for safe dust-free storage and repair during the works. Bat boxes were installed throughout the graveyard to mitigate against the disturbance of bats during the work.

The floor was excavated, underfloor services such as under pew heating was installed. The floor was then limecreted and laid with new Portland stone. The internal walls were in a poor state and defective cement and lime render was removed and replaced entirely below 1m and selectively up to ceiling level. Asbestos was found and a specialist subcontractor commissioned to remove it. The new clean lime rendered and clay painted finish has brightened the church and highlights the beautifully carved timber detail in the nave roof.

Features including a 14th Century font were repaired and relocated from the south door to the front of the church. Pews were removed and others resituated to create a flexible seating space.

New toilets with disabled access, heating and handriers were constructed and installed.  A new bespoke servery with oil-finished Oak joinery, ironwork and blue lias worktops was made in the Ellis and Co joinery workshops.  Fire alarm systems, electrical and plumbing services and a new boiler and white goods were installed.

The works took place during 9 months’ in 2016 under instruction of Benjamin and Beauchamp Architects. Work was completed on time for the official reopening of the church in July 2016. 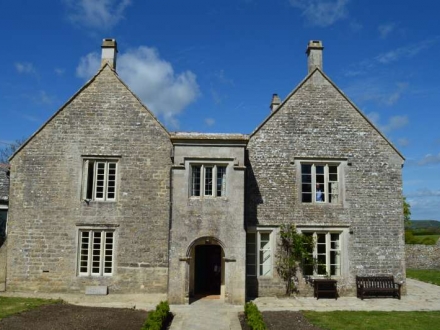 Repair and Redecoration of the Church of St Gregory the Great, Cheltenham