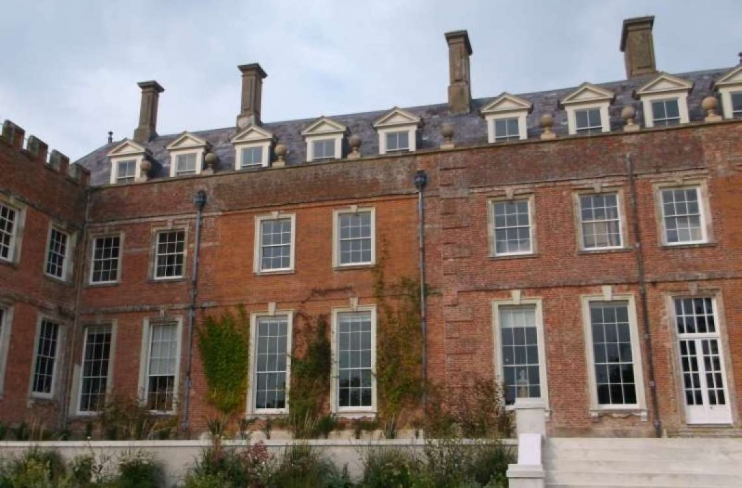 Renovation of a Grade I listed Renaissance property indicative of the work of Inigo Jones.

"What is to become of this old family home where successive generations have lived so long is impossible to foretell" 9th Earl Shaftsbury, written at the end of the second world war.

The present Grade I listed house was built by the Cooper family in Renaissance style between 1650-9. Sited within 420 acres of Grade II listed parkland it is the ancestral home of the Shaftesbury family and has hosted notable guests including the philosopher John Locke, the composer Handel and King George V. Following the death of the 9th Earl of Shaftsbury in 1961 the house was uninhabited for 50 years and fell into disrepair. The South West Wing, the Kitchen Wing, and the Victorian Tower were demolished in the 1970s and the House was in serious risk of collapse. In 2012 Ellis and Co began a four-year programme of major restoration works commissioned by the 12th Earl and Countess of Shaftsbury, with Philip Hughes Associates architects. By 2014 the house was transformed and reopened for private events and is now the family home of the Earl and Countess of Shaftsbury.

The first step in saving St Giles house from collapse was the creation of a watertight external structure providing a living and working space within the derelict body of St Giles House. The roof needed to be rebuilt in its entirety with significant lead work and new pitched roofs. The skylights were repaired and raised. The parapets were removed for cleaning and restoration during the reconstruction of the roof. Joists were repaired and reinforced with discrete steelwork supports. Exposed brickwork throughout the rest of the house was repaired with bespoke conservation materials commissioned to match samples of original bricks. Windows, doors, and ornamental stone features have been repaired or sympathetically rebuilt in Portland and Chilmark stone. Replacement guttering, downpipes and bespoke lead hoppers have been designed and cast by Ellis and Co craftsmen.

A loggia and an apartment have been built on the exposed face where the original North Tower was demolished. This provides a comfortable living space for Lord Shaftesbury and his family, and a suitably elegant entrance into St Giles House. This new construction references classical features found throughout the existing Renaissance building, for example the keystone in the design of the neighbouring North Door. The columns, edging stones and keystones of the loggia and apartment and were carved at Ellis and Co from Portland stone. Fired bricks specifically commissioned by Ellis and Co match samples from the original building. Blended seamlessly with the existing and repaired brickwork of the main House. Throughout the old house stone and brickwork have been conserved, repaired or replaced.

Restored Oak flooring, underfloor ground-source heating, and other internal modifications including a lift shaft, and fire safety walls and doors make the more comfortable and accessible. 17th Century panelling and plasterwork, suggestive of the work of Inigo Jones, has been conserved and repaired restoring St Giles House to its former glory. 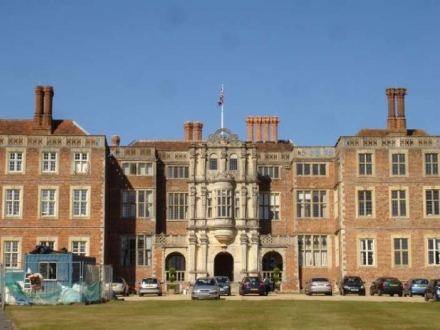 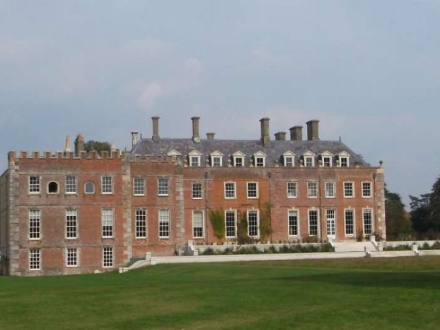 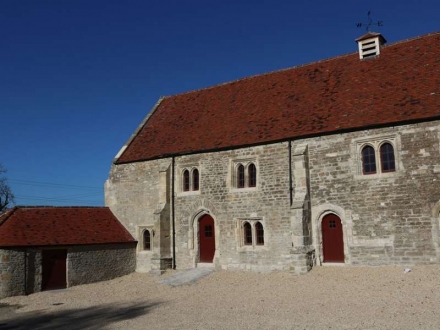 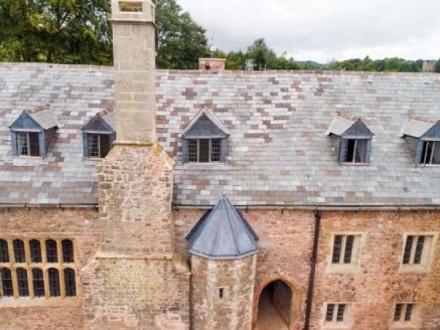 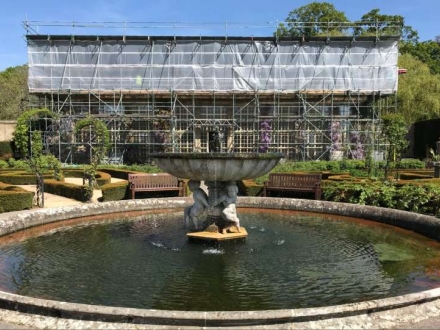 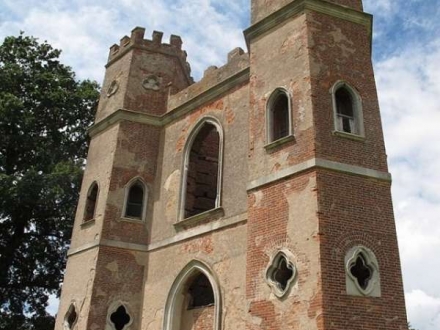 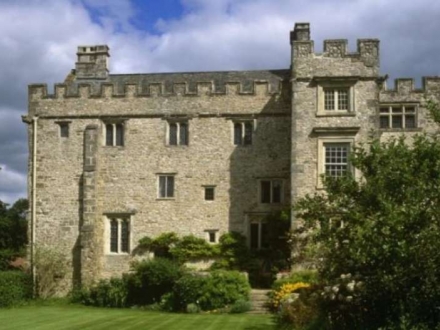 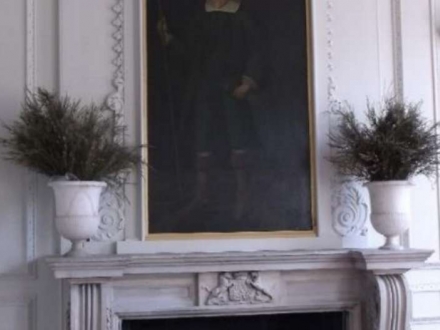