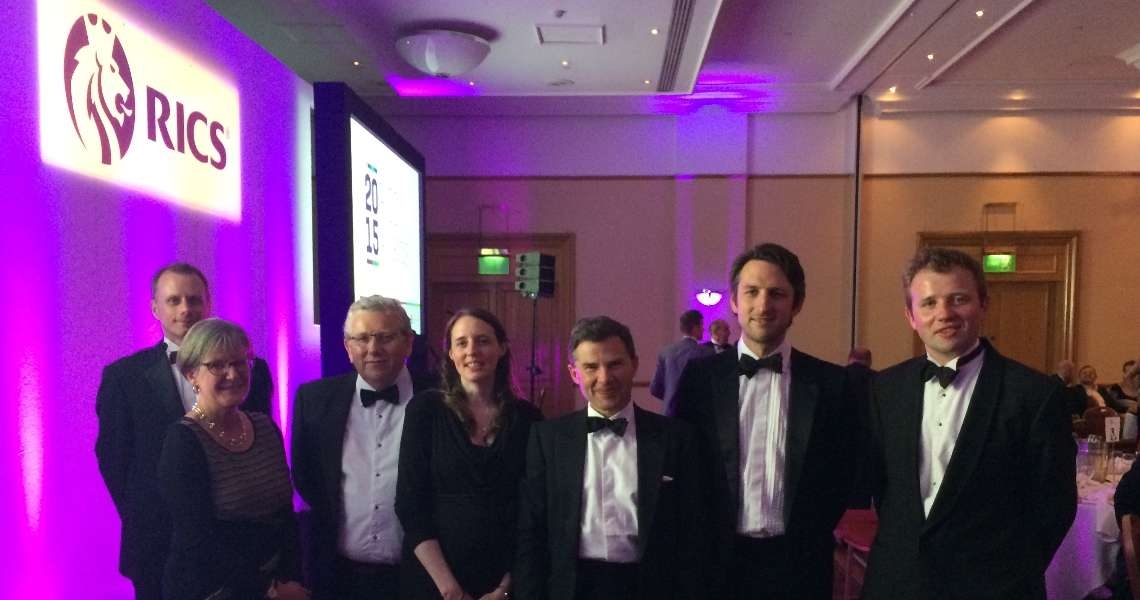 The National Federation of Builders have announced Ellis and Co winners of the National Heritage Builders Award 2016. This follows the sucess of the project winning the RICS National award for Building Conservation. Ellis and Co's restoration of St Giles House, in Wimborne St Giles was an inspired and ambitious project led by Lord Shaftsbury, and Philip Hughes Architects. This was a challenging multi-trade project to rescue and restore as much of the original renaissance building fabric as possible. After structure work to secure the building from collapse a principle of minimal intervention was applied in the restoration of brickwork, flooring, doors and over 200 windows, plasterwork attributable to Inigo Jones, as well as features in the landscaped gardens.

The judges said “This project took time and meticulous planning due to the age and history of this grade II listed 1650’s renaissance style stately home. Ellis & Co used several disciplines within the construction industry to rescue and restore as much of the original building fabric as possible. The majority of the work was undertaken in house by Ellis & Co staff specialising in heritage leadwork, joinery, brickwork and plastering. It is great to see one of our members produce such high standards in restoring our heritage and the dedication by all concerned, leaving a finished job which will last for many years to come.”